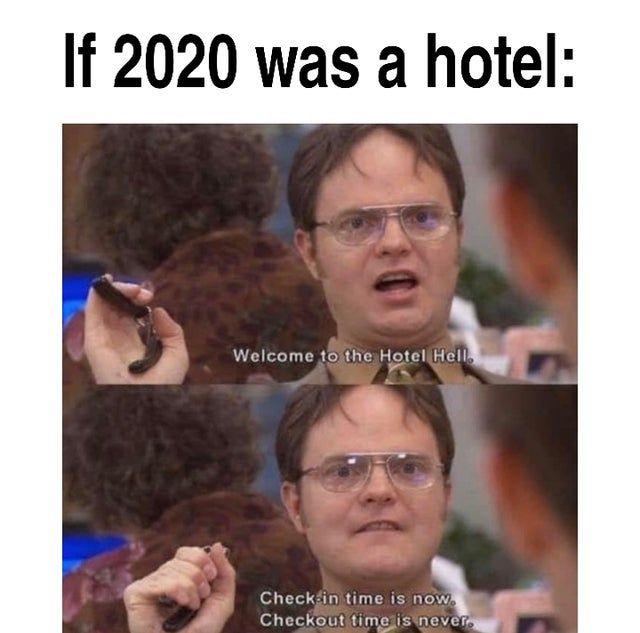 Well, Happy January 4th to be precise. 2020 was referred to by many as “a year to forget” and for good reason. We witnessed a deadly global pandemic, a hostile election, rioting, unemployment, and Jake Paul. And while the media filled our ears with one apocalyptic doomsday scenario after another, we survived. Personally, I found myself in a frantic state of mind when I realized that I had to close the school  down back in March. I didn’t know how long the shutdown would last and I played out the worst case scenario in my head for that first week. But the team (You, me the coaches and staff) pulled through it. We hosted zoom classes, encouraged one another and when we were finally allowed to reopen, nearly everyone returned smiling from ear to ear. I was excited to get back to training and competing. So when the IBJJF announced the Austin Open, I registered right away. And, as you might recall, tore my bicep during my semi final match attempting a single leg takedown. If the mandatory shutdown wasn’t enough to get me down, bicep surgery and several weeks of doctor ordered “no physical activity” just might. While it was a major bummer and I had my fair share of super grumpy days (okay, weeks), I am so grateful that it didn’t get the better of me. I strapped on my robot arm and made due with what I had. Actually, my Terminator-like arm brace made me feel as though I had super-human strength…especially when I sparred with 10 year olds LOL!

The truth is, 2020 wasn’t all bad. So to break the routine of the terrible, horrible agenda driven news from the everyday media, I have decided to share some of the good things that happened in the past 365 days.

5) Elephants and Gorillas had a major baby boom in Africa

7) We got Tiger King on Netflix!

And if that didn’t add to your New Years Optimism, here are a few more reasons why right now, 2020 AD is the best time in history to be alive:

1)Life expectancy is at an all time high

2)Child mortality is at an all time low

5)Wars and conflicts are lower than ever before

Your unique experience over the past year may or may not have been the best. But remember to keep in mind that we live in the most opportunistic country during the the most opportunistic time in history. And while life, people, government and new ideas are not perfect, today is as good as it has ever been and will likely be even better by this time next year. Carry with you a positive attitude and belief in the good of who you are as well as the people around you. Protect yourself from those who might do you harm but also from those sources who will try to convince you that the world is a dark, evil place that gets worse with each passing year. The facts don’t support this narrative. Also, check out the book Abundance by Peter H. Diamandis for more information about a hopeful future.

I hope 2021 is your best year yet and you realize all of your goals. Happy New Year!